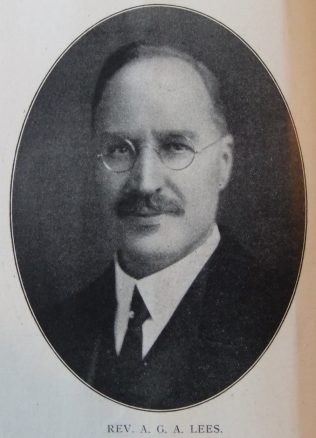 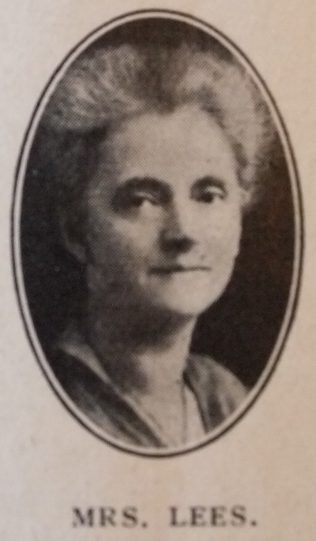 Ambrose was born in 1877 at Burntwood, nr Lichfield, Staffordshire, to parents David and Mary. David, a coal miner, was a local preacher. Three sons became ministers; Ambrose and David were Primitive Methodists and James in the Methodist Episcopal Church of America.

Ambrose became a Sunday School teacher at the age of fourteen, a local preacher at eighteen and an evangelist at twenty. For three years he served in industrial and agricultural societies in the West Midlands and Shrewsbury Districts. He then served a term as a hired local preacher on the Llanymynech circuit before entering circuit ministry in 1901.

His obituary records that Ambrose was a striking example of a devoted circuit minister, entering into the lives of his people, understanding their difficulties, winning their confidence, and proving himself a wise counsellor and loyal friend. His preaching was forceful and directed to the winning of men and women to the service of Christ, and in this he much success.

He had outstanding business ability, and by wise administration built up the life of his circuits and left them stronger for his ministry.

In 1944 Ambrose retired to Nantwich and so long as strength allowed engaged actively in the work of the circuit.