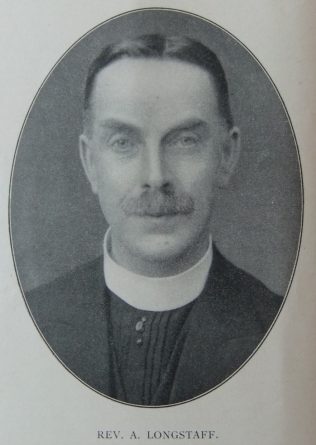 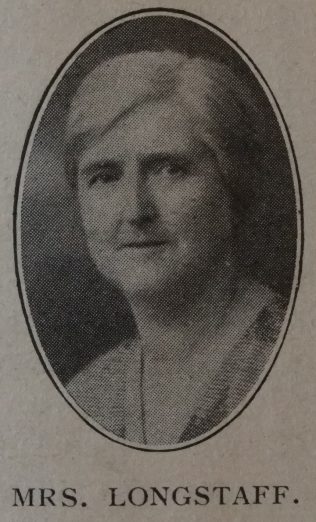 Arthur was born on 3 March 1877 at New Shildon, Co. Durham, to parents Joseph and Elizabeth. Joseph was a clerk in an engine works (1881) and later a railway clerk (1891). The family moved to Newcastle-upon-Tyne soon after Arthur was born. Older brother, Joseph, became Vice President of Conference in 1920.

His obituary records that Arthur was a lovable personality, gentle in all ways. Never allowing difficulties to ruffle him, but possessing a sagacity that won the respect of his officials and the confidence of his people. He was a faithful friend and pastor, ever seeking to sustain the faith of his flock, and to stand in with them in the seasons of trial and sorrow.

His greatest desire was to preach the gospel of the saving grace of God. He knew men needed a Saviour. He was proud of his vocation. Shortly before he died he said to a colleague: ‘Tell the fellows it is glorious to be in the Ministry. I am so glad to have been in it. It is a grand life.’

Arthur married Mary Ellen Stewart Tweedy (1878-1946) in the spring of 1906 at Newcastle-upon-Tyne, Northumberland.