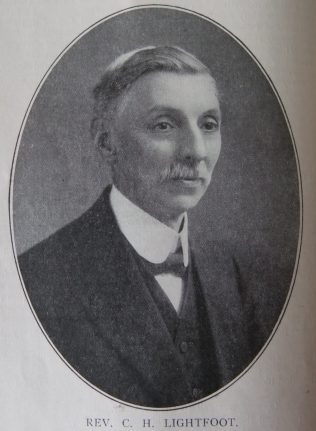 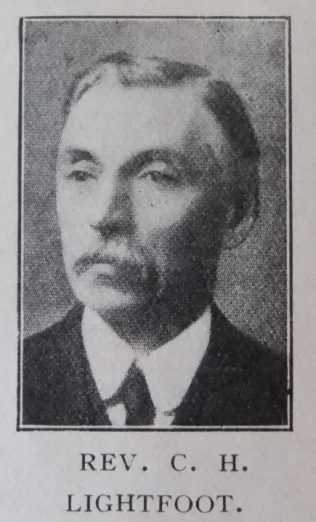 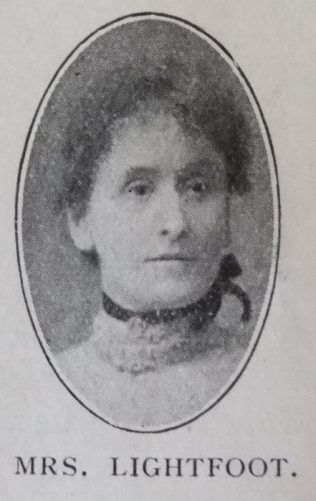 Charles received his first class ticket when he was eleven, and in boyhood took part in prayer meetings and bore his testimony at lovefeasts. The call to preach came when he was twenty.

For ten years, Charles worked in contractor’s and lawyer’s offices, a training in the school of commerce and law which laid the foundations and fostered the business aptitudes that subsequently made him a successful manager of men.

Charles was a musical genius and the entertainments given with his wife, an excellent reciter, replenished the coffers of many a struggling church.

His obituary records that his preaching was evangelical and had behind it a deep and rich personal experience of the presence and power of his Saviour. All who knew him recognised in him a Christian gentleman, genial, generous, lovable, wise in counsel, clear in judgement, prompt in action, a man of honour and principle.