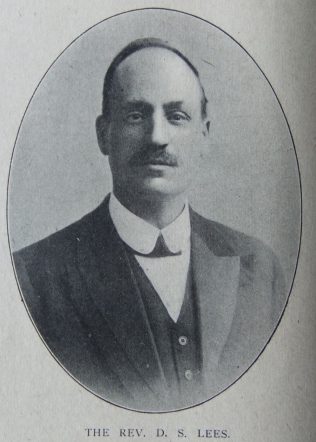 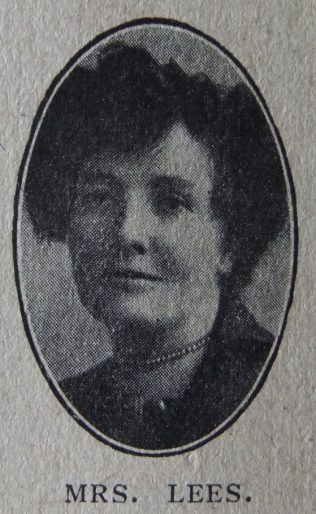 David was born in 1869 at Hammerwich, nr Burntwood, Staffordshire to parents David and Mary. His father, a coal miner, was a local preacher for over fifty years.

At the age of eighteen, David was given a note to accompany his father to his appointments by Rev Joseph Shenton, under whose guidance David became a student of good books and a sound thinker.

At Ludlow, David’s first superintendent was Rev Alfred Smith, who had baptised him as a child.

Most of David’s ministry was served in the West Midlands and Lancashire. His obituary records that David was a true lover of all things beautiful and true in literature and the world about him, he was even more a lover of his fellow men. It was this human sympathy which in circuit after circuit endeared him to so many. Although he held at various times the positions of Secretary and Chairman of his District, his keenest interests were in the day-to-day activities of his own circuit. With a mind well furnished by wide reading and a spirit refined by discipline and prayer, he fulfilled a ministry of great fruitfulness.

Lees-DS (50 KB Adobe Acrobat document, opens in a new window)
Transcription of obituary published in the Minutes of Conference.