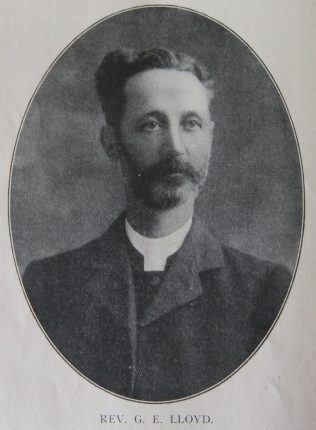 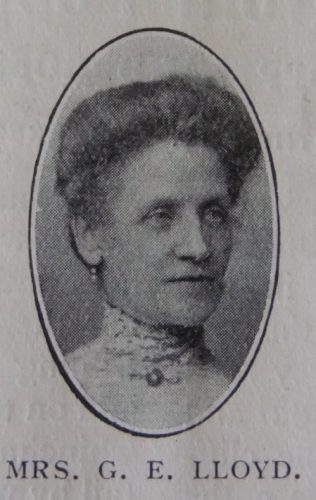 George was born on 1 February 1857 at Newport, Monmouth to parents Samuel and Eliza.  Samuel was a grocer.

George was a third generation Primitive Methodist. His grandfather, Samuel Lloyd was one of the early PM Ministers from 1824-28. His family had a history of ministry with male ancestors being either Welsh clergymen or Free Church ministers. Bishop Lloyd of St Asaph, who was sent with other bishops to the Tower of London under James II was a direct ancestor.

George began to preach when he was fifteen and went as a hired local preacher to the Forest of Dean aged seventeen.

The impression he left in his circuits was that of a capable preacher, a prudent administrator, a diligent pastor, a lovable man, and a counsellor to whom the sorrowing and perplexed could turn with confidence for sympathy and guidance.

George retired because of ill-health in 1913 and went to Bath where for sixteen years he belied his retirement and gave of his best in many fields of Christian service. In 1929, he moved to Weston-super-Mare.