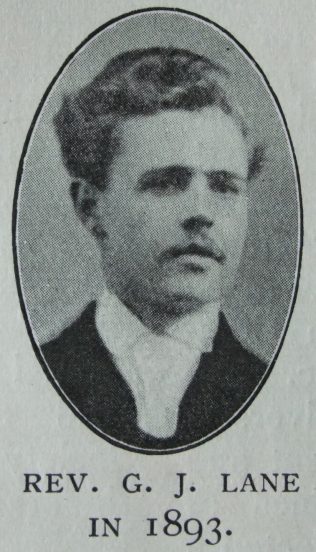 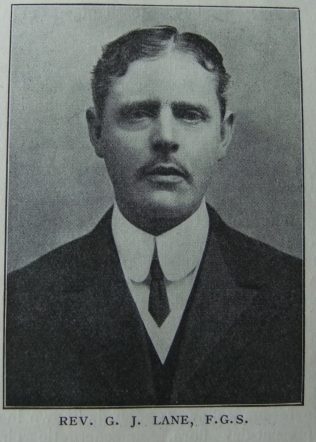 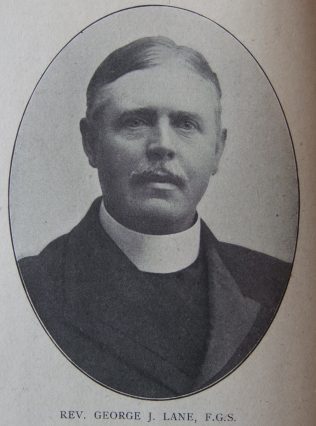 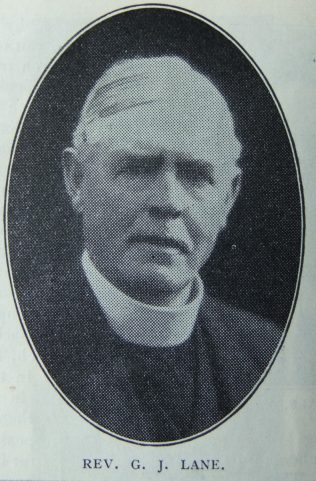 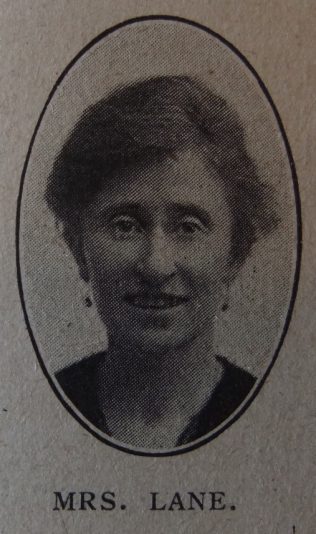 George was born in 1871 at Tonypandy, Glamorgan, to parents William and Esther. William was an assurance agent (1881)

George was converted at the age of thirteen and soon began to prepare for the plan. He entered the ranks of local preachers in his sixteenth year.

George gave much attention to building and extension work. Whilst travelling with Rev E Phillipson at Stockton, he was associated with the erection or purchase of eight chapels. A handsome church at Saltburn-by-the-Sea was a monument of his enterprising and aggressive ministry.

Within his districts, George held the offices of District C.E. Secretary, Building Committee Secretary and Candidates’ Examining Secretary. He also took the chair at the Metropolitan Missionary Meeting.

George was a preacher with a commanding personality, a fine voice, a ready utterance, with evangelical fervour and abounding humour.

Whilst at Surrey Chapel, George’s health gave way after a few months of intensive ministry, during which buildings were completely overhauled, and he reluctantly had to relinquish the station.

George retired to Stockton-on-Tees where, for a number of years, he served on both Durham County Council and Stockton Corporation. He was a founder member and President of the Stockton Rotary Club.

George married Annie Mary Clapham (b abt1875-1956) in the spring of 1898 at Yarm, Yorkshire. Annie was the daughter of Mr. John R. Clapham, the circuit steward of the Stockton circuit. Census returns identify one child.