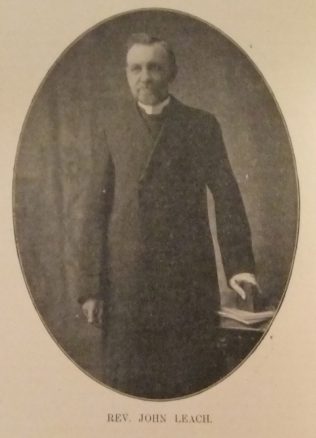 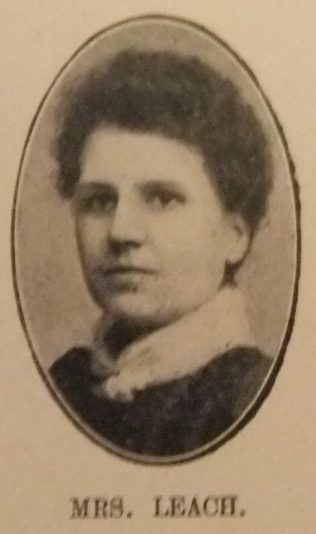 John was born on 9 July 1850 at Oldham, Lancashire to parents Abraham and Susannah. Abraham worked in the cotton mills and later was a grocer.

John started work in the cotton mills at the age of eight. In his early teens he felt his need of mental culture and walked two miles, three times a week, to attend classes at the Oldham Lyceum. At the age of fifteen, John was converted and resolved to spend two evenings at the Lyceum, two at chapel and two at home. He soon became a Sunday School teacher and local preacher.

In Yorkshire and in South Wales, John was a member of the School Board. He suffered imprisonment at Oxford and Reading as a Passive Resister. In all, he went to prison on six occasions. He was an enthusiastic Temperance advocate, and a very able reasoned against tobacco smoking.

His obituary records that John was not made after a stock pattern. He was a distinct individuality. His strong will and impulsiveness at times brought him in to conflict with some whose methods were not his. He was genuinely sincere, and believed he was doing right. Errors of judgement he doubtless showed; but with his soul and mind and strength he strove to serve his Lord and promote the good of Zion.