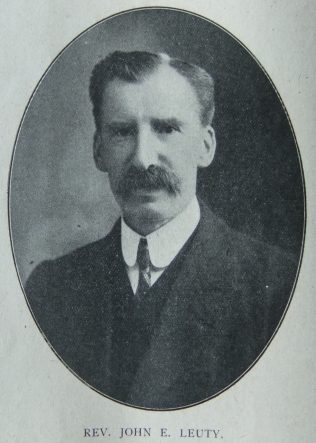 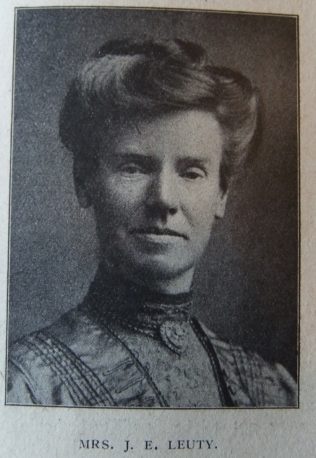 John was born in 1855 at Burnt Yates, nr Harrogate, Yorkshire to parents William and Alice. William was a bobbin turner.

John was brought up in the City of Bradford, where he attended the Manchester Road Church. At the age of sixteen, John moved to Pudsey and was soon converted under the preaching of Rev George H Beeley, and a year later was recommended for the plan. At the age of nineteen John took charge of a drapery business at Harrogate, and afterwards served Middleham circuit as a hired local preacher before entering the Theological Institute in 1877.

During the period 1881-9, John was a minister in the Wesley Reform denomination.

John was a very acceptable preacher, thoughtful, practical, evangelical. His clear enunciation, and the happy way he marshalled his facts and arguments, made him pleasant to listen to. His aim was to edify and save, and on most of his circuits he had the joy of winning men to God and increasing the roll of membership.

John was a lifelong abstainer and the Temperance Movement found in him a staunch advocate.