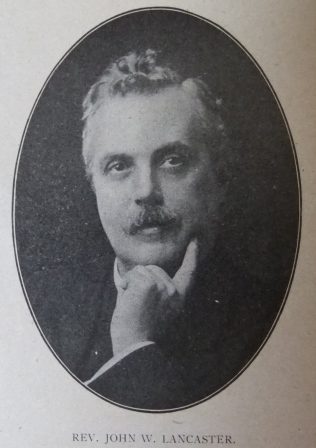 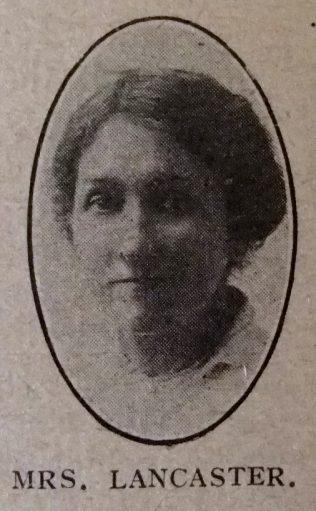 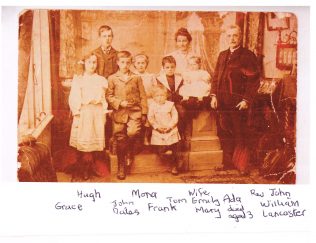 zoom
The Lancaster Family circa 1908
Supplied by Dorothy Lancaster

John was born in 1860 at Barnoldswick, Yorkshire to parents Thomas and Sarah. Thomas was a cotton weaver.

John was converted and called to ministry in the Colne circuit. He spent a year as a hired local preacher before entering Hartley College. John was working as a cotton weaver at the time of the 1881 census.

As a preacher John was evangelical and practical. He took pains to relate his message to problems and needs felt by his congregations.

After a severe breakdown in health, John settled at Little Budworth in the Northwich circuit, where he worked loyally in the village society.