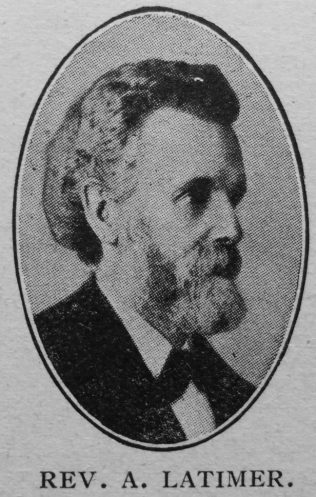 A transcription of obituary published in the Primitive Methodist Magazine by John Welford is attached. He writes as follows: “It will be noticed that his long ministry was spent in few circuits, and it may be recorded that he never left one except of his own accord. He was pre-eminently a circuit man. He served his districts in various official capacities; for a considerable period he was a member of the Probationers’ Examining Committee, and he did excellent work on the Students’ Examining Committee, but his strength lay, and his real success was achieved, in his circuits. Probably few ministers have enjoyed a larger measure of success, or won more completely the confidence and affection alike of members and officials, than he. He lived for his circuits and his people. To comfort them in trouble, to inspire them with courage and hope, to counsel them in times of stress and difficulty, to help them in any way to a higher and nobler life, he spent himself without measure or stint. No journey was too long, no call too untimely, if it meant helping and comforting others. He had a rich, sympathetic nature that was responsive to every appeal.”

Andrew was born on 2 September 1838 at Loftus in Cleveland, Yorkshire, to parents Andrew, who worked the land, and Dorothy.

He married Catherine Ann Spoor (1842-1865) in the summer of 1864 in the Durham Registration District, Co. Durham. Catherine was a daughter of Rev. Joseph Spoor.

He married Jane Eleanor Fenwick (1835-1918) in the spring of 1867 at Sunderland, Co. Durham. Census returns identify two of four children.