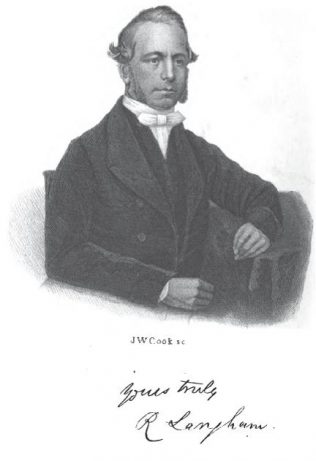 Robert was born on 7 August 1812 in Leicester to parents Joseph and Hannah. He was baptised on 17 August 1812 at All Saints, Leicester.

Ritson gives an insight into the living condition of PM Ministers in describing the conditions where Robert lived in Bridlington.

‘He occupied a thatch-roofed cottage near a farm-yard. At night the house was often visited by rats. In wet weather the water ran down the walls, and occasionally before breakfast both bucket and broom were required to remove puddles. A ladder led to the bedroom above.’

Petty records that Robert had some success, in 1855, in creating a society at Spilsby, a town that had been visited on several previous occasions.

J Petty, The history of the Primitive Methodist Connexion, 1880, p507