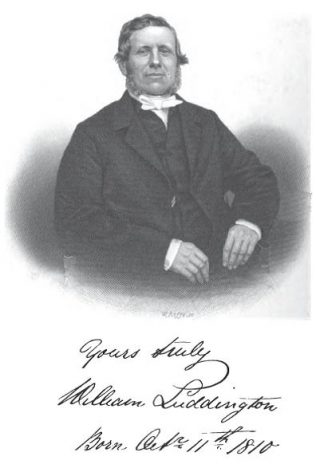 At the start of his ministry, William had a season of discouragement, the temptation to return to home and his former occupation was too strong for him. However, in 1836, he again became a travelling preacher.

He was exceedingly conscientious and upright, and disliked intensly any meaness or deception. His religion was manly, robust, and thoroughly practical. Though excitable and somewhat sharp and hasty, he had little of the gloomy or morose in his temperament, and walked on the sunny side of life’s pathway.

His preaching partook largely of the revivalistic in style and he was always at home in a thoroughly hearty prayer meeting.