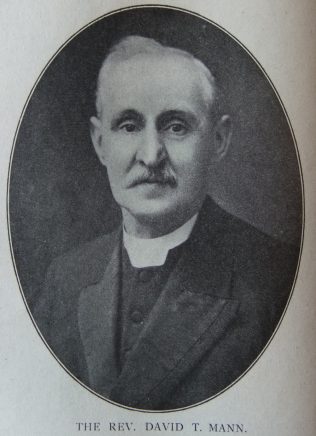 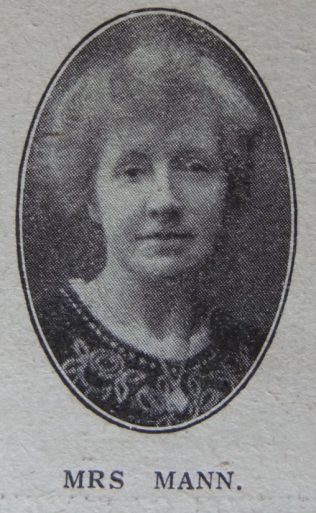 David was born in 1869 at Birkenhead, Cheshire, to parents Robert and Ann. Robert worked as a ship rigger

At the time of the 1891 census, David worked as a grocer’s apprentice.

David spent a year as a lay pastor in Liverpool before entering Hartley College in 1892.

His obituary records that David was a dedicated spirit, a good soldier of Jesus Christ, who had no need to be ashamed. Endowed with an exceptionally alert and vigorous mind, he filled the part of ‘Mr. Valiant-for-Truth’ with charity and sincerity. The pulpit to him was a place of vision and sacred trust. How he rejoiced in the proclamation of the Good News! And how he prayed and laboured to make sure that the message would get home to the hearts of his hearers.

After his retirement David became an active supernumerary in the Lymm circuit. Later he went to live in Chester and finally moved to Coventry about a year before he died.