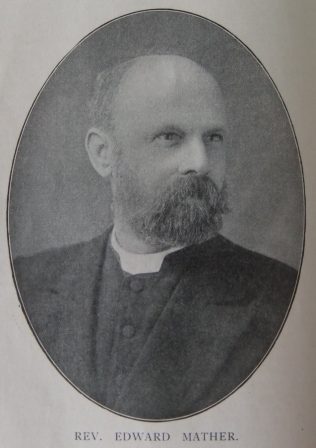 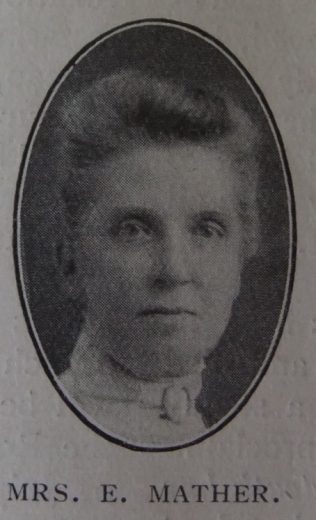 Edward was born on 7 July 1852 at Manchester, Lancashire.

Edward surrendered himself to Christ as a result of some revival services held in Derby Street Chapel, Manchester Third circuit, when he was eighteen. The new life created with him a thirst for knowledge and mental culture. He reinforced his slender boyhood education by working his way to school and college, eventually becoming a teacher himself in boarding schools in Carlisle and Southport. The call to ministry came while he was at Southport.

Despite his limited early education, Edward developed a working knowledge of Greek, Latin and French. His pulpit ministrations were of high order, his sermons gave evidence of his wide reading and careful study, and spiritual insight, and often his hearers testified to the spiritual uplift of his messages.

As a pastor, Edward was diligent; in him distress had always a sympathiser and need a friend.

Edward served for six years as Secretary of the Liverpool District Committee and later as the Secretary for the Sheffield District. He also served as an examiner for the students at Hartley College.

Edward died on 3 August 1914 at Whitby, Yorkshire, whilst on holiday.