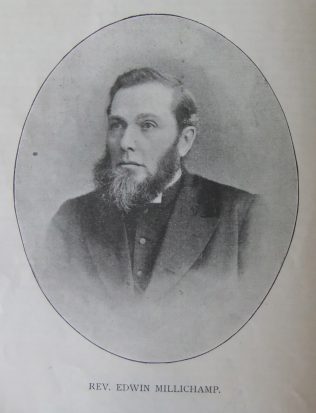 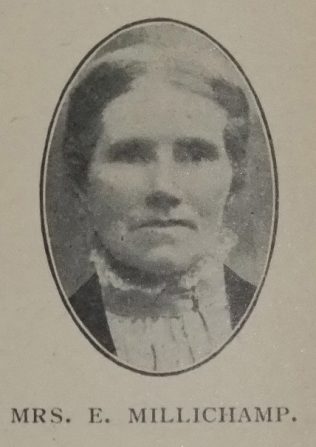 Edwin’s parents welcomed early preachers of the Connexion into their home. One, Rev John Tharme, died in Edwin senior’s arms whilst visiting on 2 June 1844. A room was set up in the farmhouse for worship and a PM society was formed.

Edwin was converted aged 16. In 1859 he was briefly at Darlaston and then a hired local preacher at Kidderminster. The following year, Edwin went to Pontypool to supply for a minister who had resigned.

Edwin laboured for 17 years on stations under the care of the General Missionary Committee, covering Scotland, Ireland and Wales.

As a preacher he was plain, practical, and scriptural. He was an ardent believer in the necessity for pastoral visitation; he was a friend and confidant of the people.

Edwin served at District Committee Secretary in Ireland and also for the Home Missions District.

Following superannuation in 1905 Edwin served as supply at Dewsbury and St Albans. He finally retired to Tilehurst near Reading, Berkshire.