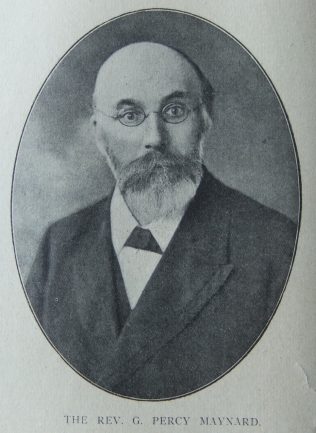 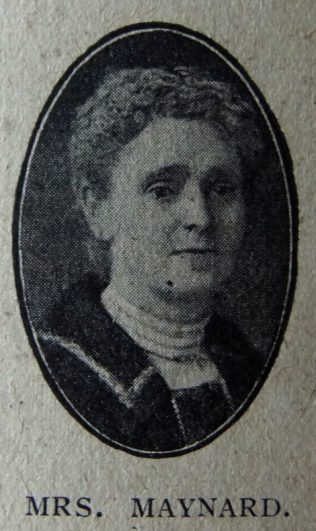 George was born in 1867 at Bempton, Bridlington, Yorkshire, to parents James and Margaret. His father, a grocer, was a local preacher and class-leader.

George became a member of the Church at the age of fourteen. When he was fifteen he was apprenticed to a grocer in Scarborough and joined the Jubilee Church and became secretary of the Sunday School. He began to preach at the age of seventeen, attaining ‘full plan’ when aged twenty. Within six months, George was engaged as a hired local preacher in Luton II circuit.

His obituary records that his mental alertness was amazing; he read widely and retained what he read. He revelled in Ministerial Associations and Fraternals, but arguments were only a means to commend the Saviour. His understanding fellowship with younger men left its mark on them, and a number of Methodist Ministers owe their first impulse to preach to his challenges.

George retired to Sheffield and took charge of the Abbeydale Church for a period and later went to live in Bridlington. He was evacuated from Bridlington in the Second World War and found asylum with staunch friends at Burncross, who ministered with unfailing care to his declining years of complete invalidism and blindness.