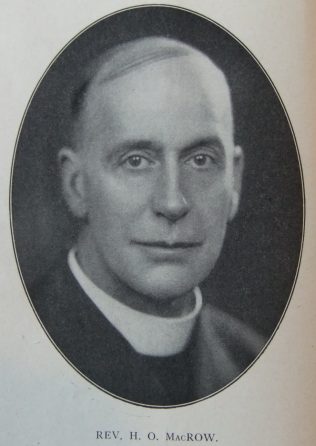 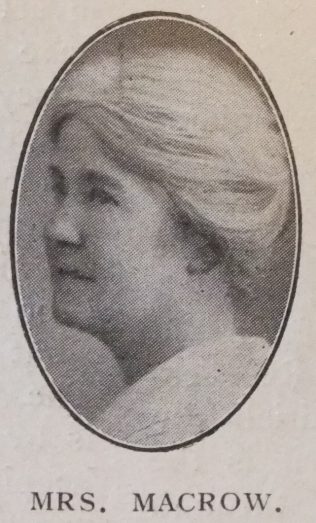 Before entering Hartley College in 1900, Harold served as a lay agent in circuits in the Midlands and Yorkshire.

His obituary records that Harold had reason to be proud of his work in many districts of Methodism. The building of a church at Cressington was so lovely that it gained the name of the Cathedral of the Peak; a successful amalgamation scheme in the Isle of Wight and an adventurous grasping of an opportunity in Aberdare revealed his great qualities.

He was a sparkling person in whose heart laughter dwelt. He possessed a deep peace springing from a boundless faith in God. He loved simple people and had a genius for friendship.