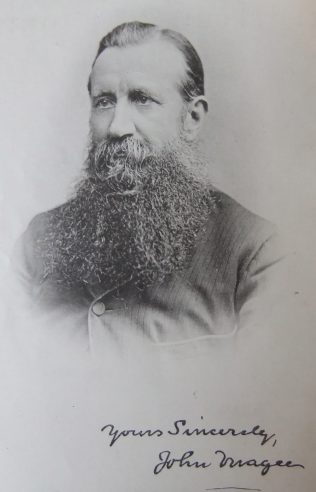 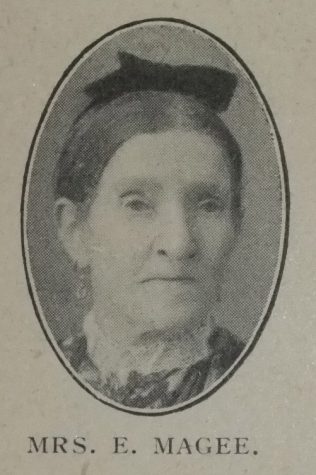 John was converted at the age of 15 during a lovefeast in the Primitive Methodist Chapel, Workington. Four months later he was on the plan. The 1983 biographical sketch in the Primitive Methodist Magazine speculates that it might be questioned whether it is prudent for a person so young to be made a preacher, but there could be no question that he was very popular, and drew together great congregations. He preached with much acceptance and power.

During his time at Stanley, John was instrumental in building three new chapels and increasing membership from 404 to 572.

His obituary records that he was not without success on the varied spheres of ministerial work provided by his stations, though the promise of his early ministry was not realised. He read widely, studied much, and was in many respects a lovable man, but the success that he himself desired was not granted to him.

Late in his ministry, John suffered a serious mental breakdown. He was put under medical supervision, initially in Dumfries, and later moved to Carlisle under the orders of the Commission of Lunacy.

John married Elizabeth Pattinson (1839-1919) in the summer of 1865 at Middleton in Teesdale. Census returns identify one child.