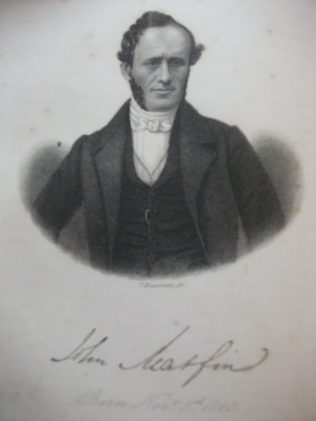 John was converted in Sallyport Chapel in 1824. He sold a pet terrier dog and other possessions of amusement to buy a PM hymnbook. John went on the plan in March 1828.

John superannuated in 1866; the reason given was excessive walking and toil in the ministry. this ultimately brought on rupture of the kidneys.

His obituary records that as a preacher he was solemn, practical, and eminently in earnest; his unctuous appeals were often arousing.