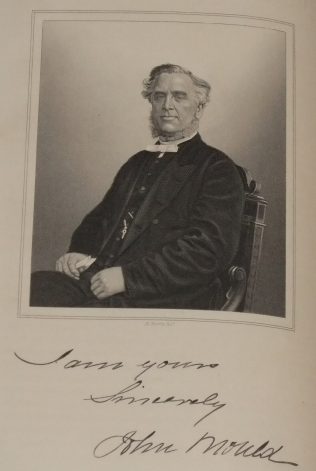 John was born on 31 July 1822 at Bronnington, Flintshire. As a boy he attended the Parish Church in Hanmer and sang in the choir for many years.

John superintended the erection of over 20 chapels and schools during his ministry.

His obituary records that his ministry was severely practical. His piety was natural, personal, sincere. There was in his nature no morbid taint, no sourness, no selfishness. He was free from self-consciousness and sentimentality.