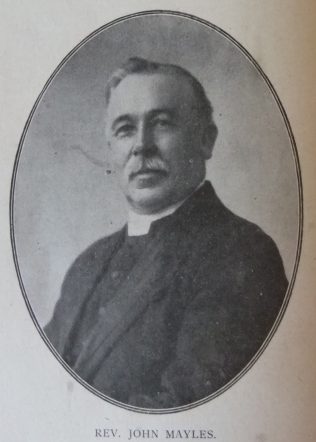 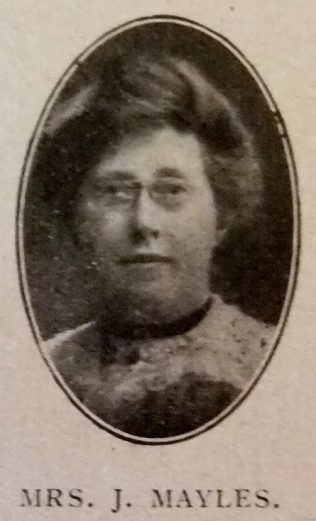 John was born in 1857 at Sharpenhoe, nr Streatley, Bedfordshire to parents William and Ann. The 1871 census identifies William as a publican.

John attended a Primitive Methodist Sunday school in his native Bedfordshire and came into membership at Leicester. His natural talents for business were sharpened by a period of commercial life in London. At the time of the 1881 census, John worked as a hosier’s warehouseman.

His obituary records that John knew the homiletical art and was skilled in it. He found enjoyment in making sermons and a rarer pleasure in preaching them. The pulpit was a sacred place to him, demanding the best, the best in prayerful anticipation and in the solemnity of speech. He was particularly keen to plead the causes of home evangelisation and the African missions.

In 1914 John became Connexional Secretary to the Church Extension Fund. Joined with that Office were the roles of Deputy Missionary Treasurer and Secretary of the General Chapel Fund.