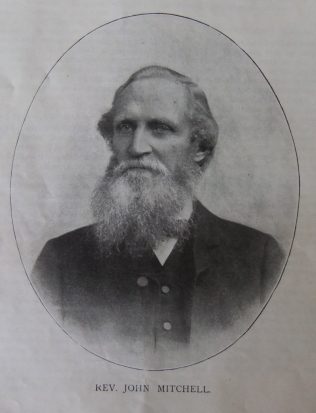 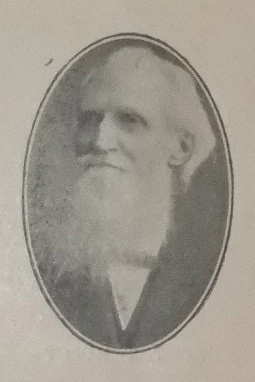 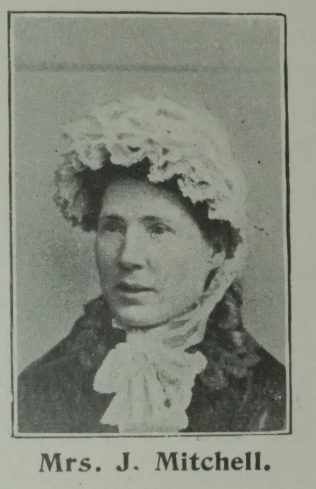 John was born on 10 September 1841 at Swinefleet, Yorkshire to parents James and Henrietta. Both parents were both Primitive Methodists. James was a class leader and local preacher and earned his living as a tailor.

In 1853 the family moved to Batley, Yorkshire where they found the PM society in a ‘feeble’ state. Through the efforts of James the society was strengthened.

John spent his first 12 years travelling in his native circuit. In 1872 he moved south on account of his wife’s health. His wife, Ruth, was also a local preacher.

John’s obituary records that as a preacher he was above the average in intellectual strength. He was a lover of good books, and his preaching showed that he read them. A striking characteristic of his preaching was his evangelical fervour and passion. His sermons were earnest and heart searching, he gripped the conscience, laid bare the inner life, and made pointed and powerful appeals to men to accept Jesus Christ as their Saviour, and the result was conversions.