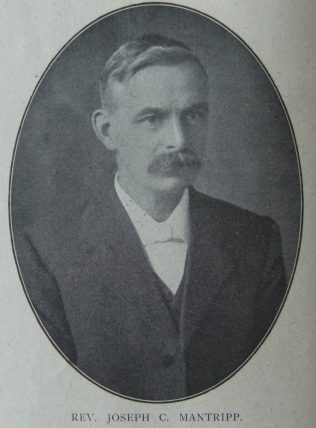 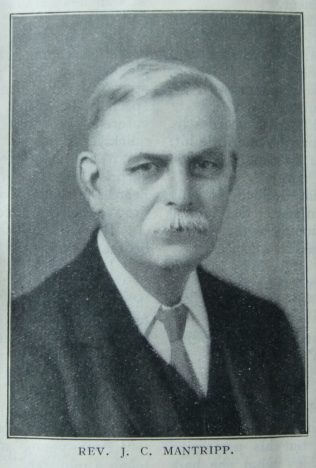 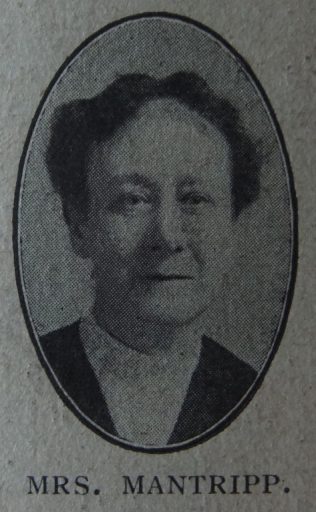 Joseph worked as a grocer’s assistant before entering the ministry.

Joseph served as Mission Secretary in the Norwich District.

Joseph was Secretary of Conference in 1913 and became Connexional Editor in 1926.

Joseph attended the sixth Ecumenical Methodist Conference in Atlanta in 1931. He was also a member of the Methodist Union Committee. Post union, he served on the New Service Book Committee and was Convenor of the sub-committee which prepared the Communion Service. As a member of the Methodist Hymn-book Committee, he was given special work to do, and high tribute was paid to his ‘painstaking and even brilliant editorial work.’

His obituary records that Joseph was a passionate seeker after Truth, and he claimed all Truth for the Kingdom of God. He loved rural Methodism and always gave his full powers to it.

Faith of a Christian – Hartley Lecture, 1931

Devotional use of the MHB