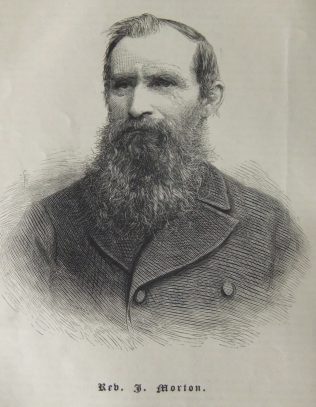 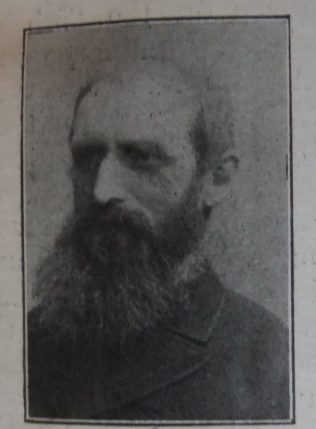 Joseph was born on 25 June 1827 at Hunslet Hall, nr Leeds, Yorkshire to parents David Morton and Sarah Spencer. He was baptised on 11 April 1838 at Huddersfield.

During early boyhood, his parents moved to Huddersfield and then Manchester. The family attended the New Jersey St Society and it was there, in Sunday School, that Joseph decided for Christ. The family returned to Leeds, attending the Quarry Hill chapel. Joseph became a local preacher and was soon called to ministry. He turned down the first call due to anxiety, but accepted a second call.

Joseph’s obituary records that he was a capable administrator, a good preacher, an untiring worker, a devoted servant of the Church, and one of those well balanced, all-round men, to whom Primitive Methodism owes so much. Those who knew him best love to remember his breadth of view, his catholic spirit and his generous disposition.