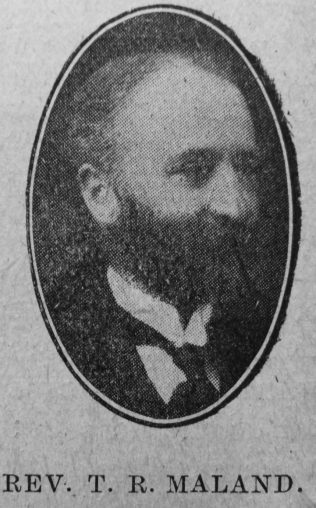 Thomas was born on 28 January 1866 at Swanbach, nr Audlem, Cheshire, to parents Richard, a cabinet maker’s porter (1891), and Emma. The family moved to Newcastle under Lyme, Staffordshire, when Thomas was a young child.

The 1891 census return records Thomas as a stationer and bookseller’s assistant.

The 1939 Register records Thomas as a retired Methodist Minister

He married Sarah Lovatt (abt1868-1929) in the summer of 1894 at Newcastle under Lyme, Staffordshire. Census returns identify two children.