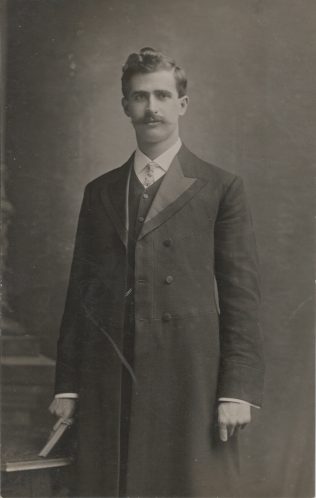 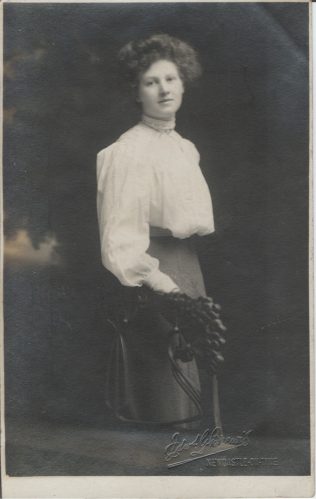 ALEXANDER McDONALD: who died on 11th March, 1973 in the ninety-first year of his age and the sixty-fifth of his ministry served in the following circuits: Halstead and Great Bardfield, Dover and Deal, Crewe, Blackburn, Wigton, Durham, Middleton-in-Teesdale, Crewe, Berwick-on-Tweed and Pickering (West).

The 1901 census records Alexander working in a coal mine.