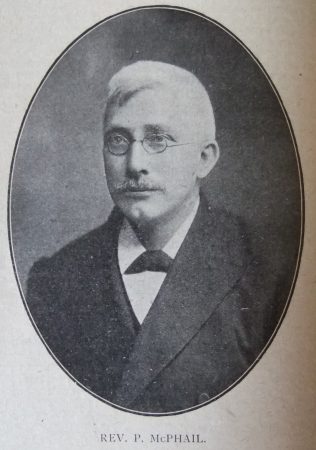 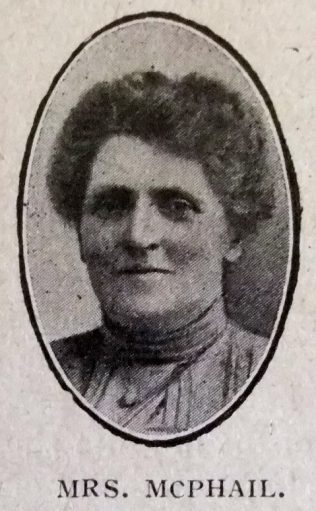 Peter was born on 5 April 1860 at North Shields, Northumberland to parents Archibald and Mary. Archibald was a ship’s carpenter.

Peter began to preach as a boy. The 1881 census describes him as a commercial clerk and Methodist local preacher.

His obituary records that Peter was deeply read in the philosophy of religion and kept abreast of modern religious thought to the end of his life. His was a teaching ministry marked by authority and passion, and always emphasising the gospel of redeeming grace. He was deeply reverent, broad-minded, and in him was no guile.

Peter died on 15 July 1935 at Salford, Lancashire in a nursing home.