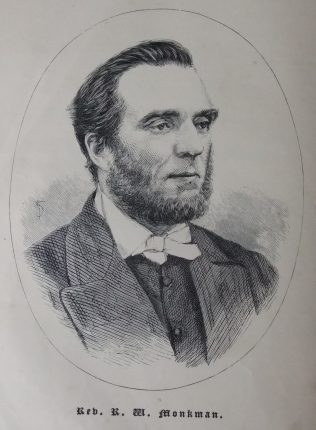 Robert was born on 22 October 1829 at Bridlington Quay to parents Thomas and Ann. Thomas was a cartman. Robert was converted aged 18

Robert’s obituary records that he had a good physique and was always scrupulously neat and methodical. Being one of the best singers in the neighbourhood, his attendance at the various means of grace lent a special charm to those services.

His pulpit efforts were noted for pathos, earnestness and touching appeals. Above everything he sought the conversion of sinners and was most successful in his efforts.