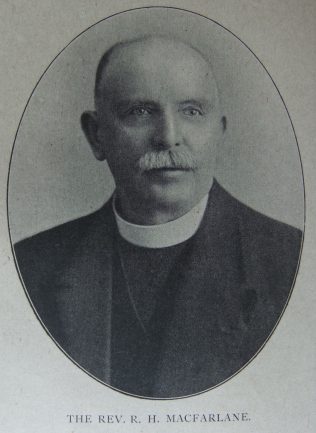 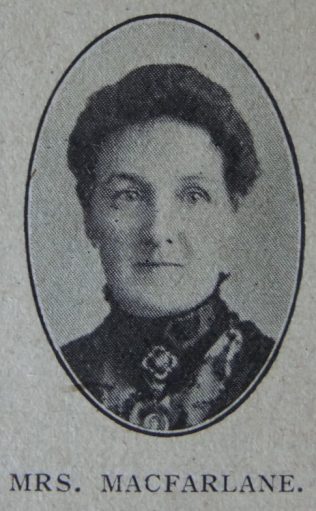 Robert was born in 1865 at Aspatria, Cumberland to parents Andrew and Jane. Andrew worked as a hawker (1871) and later as a bill-poster (1881). Robert trained as a blacksmith.

Robert was converted during a revival at the PM Chapel in his native town. When eighteen years of age he began to preach and before he attained his majority, Robert was conducting mission services.

When Rev O Heathcote failed in health, the Barrowford circuit invited Robert to take his place. At the following Conference, Robert went as a hired local preacher to Burnley I. Later he went to Maningham, Shipley, where he achieved so much success that the circuit officials called him into the ranks of the regular ministry.

After a year at Shipley, the District Missionary Committee invited Robert to superintend Grassington and he remained a Superintendent thereafter.

His outstanding quality was his power of organisation. Robert overcame many grave financial difficulties, and enabled more than one circuit to extend its activities. Thousands of pounds were raised through schemes he formulated.

Robert served as a member of the Candidates Examining Committee.

His obituary records that Robert was a thoughtful and illuminating preacher and revealed a clear spiritual insight. A true expositor of the Word, he possessed in an uncommon degree, the gift of relating his truths to the practical affairs of life. He was, moreover, a passionate evangelist and emphasised the social implications of the Gospel.

Robert died on 30 June 1929 at Knaresborough, Yorkshire. He was buried at Bollington, Cheshire, nearby his son.