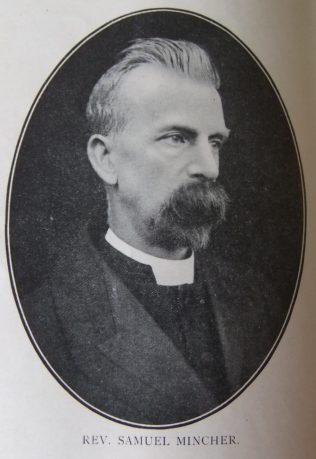 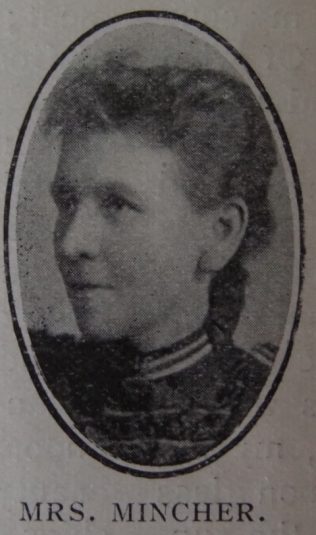 Samuel was born in 1853 at Wednesbury, Staffordshire to parents Samuel and Ann. Samuel was a forgeman and ironworker, and was a local preacher in the West Bromwich circuit. His older brother, William, was also a PM Minister.

Samuel became a member of the Lea Brook Society at the age of thirteen. Two years later he received a note to take appointments. In 1871, Samuel was an iron worker.

His obituary records that Samuel was quiet in disposition, reliable in counsel, and faithful in his duties.

Samuel served as Secretary of the District Building, Missionary and Equalisation Fund Committee.