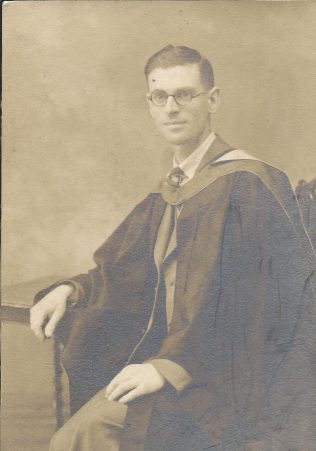 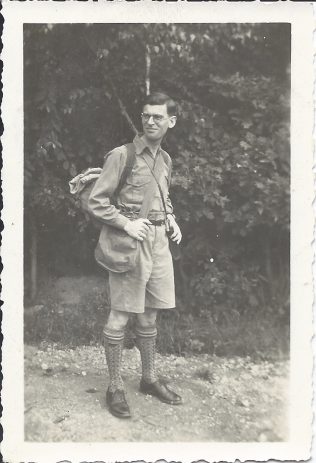 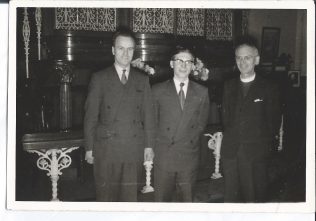 Sydney Markham was a Methodist Minister who served at many diocese throughout England (later becoming a member of the Church Synod) and was also well travelled overseas.

His most eminent ancestor with regard the church was William Markham Archbishop of York (1777-1807) who has a tomb in York Minster but is interred in Westminster Abbey because of his Royal duties which included being tutor for Prince George and Prince Frederick, sons of King George III.

Sydney was very interested in Ancestry and over a thirty year period researched his family tree all the way back to the Doomsday book. His lineage included Knights, Knights Templar and Hospitaler, a Chief Justice of England, a Sheriff of Nottingham, Bishops, Deacons, Arch Deacons, Archbishops, Vice Admirals and Authors.

Mr Markham had a fascination with theatre arts and music and studied intently, using the acquired skills to great effect for church production, amateur dramatics societies and the Boy Scout group he lead (and which was later named after him). He received Cap and Gown for Music. His calling however was the church. He studied at Hartley Methodist College in Manchester. There he met his great friend Robert Donat (who later became an actor of great renown starring in films such as “Goodbye Mr. Chips”).

He was a very learned man, an accomplished piano player, singer, actor, ballet dancer and artist. He was known in Goole for his splendid church floats with students being dressed in authentically reminiscent clothing from biblical times. He was in essence a humble, intuitive and generous soul. He was well read and was a fascinating person to talk to. I am proud and honoured that Sydney Markham was my Uncle !