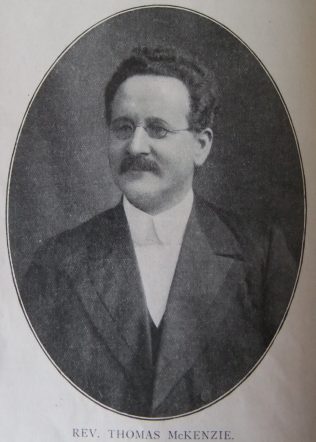 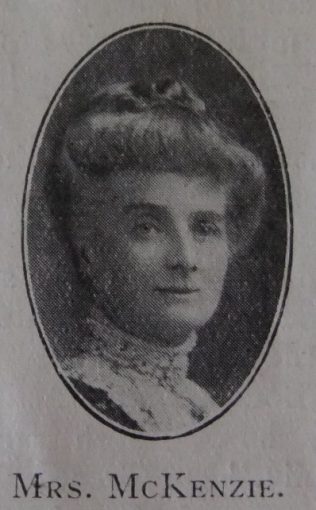 Thomas was born circa 1855 at Sheffield, Yorkshire to parents John and Agnes. John was an iron moulder.

The 1871 census shows Thomas working as a cabinet case maker.

As a preacher, Thomas was simple, sympathetic, eloquent, and thoughtful, with a style as clear and limpid as a mountain stream. Throughout his ministry his passion was for evangelism, in which he sang the Gospel as well as preached it.

His obituary records that open-air work was his delight. He was cheerful in disposition and had great kindness of heart.

Thomas served as Building Committee Secretary in the Nottingham District.