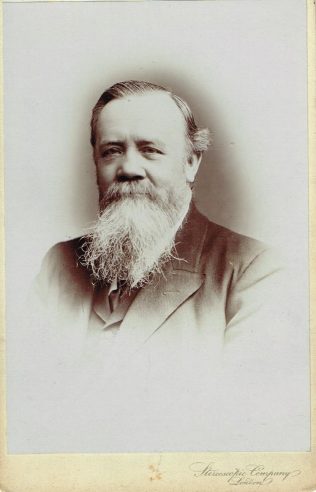 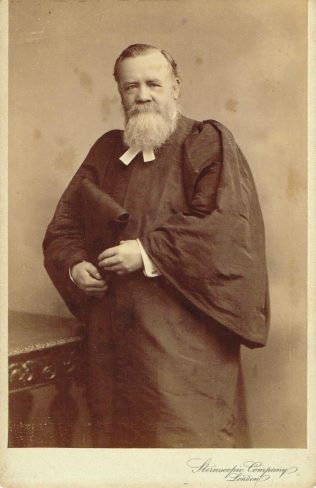 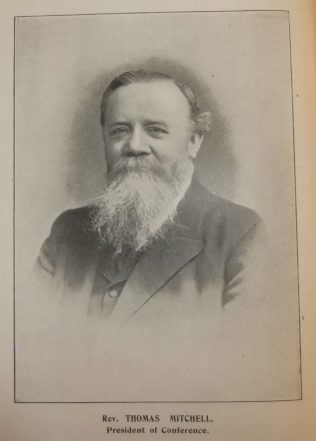 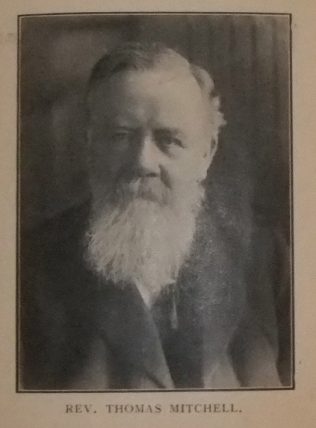 At the conclusion of his apprenticeship, Thomas went into business in Barnsley, and resided there with a Primitive Methodist family, where he was brought into contact with Rev George Mercer and William Broadbent Luddington, who was then a local preacher. Through their ministry Thomas found the Lord and started at once on a course of spiritual ministries. He became a Sunday school teacher and a local preacher.

Although appointed to Saffron Walden in 1886, Thomas arranged to spend a year at Elmfield College. On leaving Elmfield he went to Barnsley.

As his ministry developed, Thomas was seen as a capable businessman so was appointed by Conference at Book Steward for a term of five years.  In 1893 Thomas was Secretary of Conference In 1901 he became Secretary of the Chapel Extension Fund, residing in London. Thomas also served some years as Financial Secretary to the Missionary Society.

The time during which Thomas was Book Steward was a period of transition when the Publishing House moved from Sutton Street to the City. Despite this, Thomas managed the affairs of the Publishing house to increase both turnover and profit.

Thomas was President of Conference in 1902. In that capacity, Thomas represented the Primitive Methodist people at the coronation of Edward VIIth. In 1912, Thomas became President of the National Free Church Council.

In his latter years Thomas became Secretary to Sir William P. Hartley’s Philanthropic Fund. He gave the Hartley lecture in 1905 on the topic of ‘Christian Beneficence’, speaking lucidly on the importance of systematic giving.

His obituary records that his preaching was always evangelical and practical.

Thomas married Mary Petty (b abt 1835) towards the end of 1871 at York. Mary was a daughter of John Petty. Census returns identify two children.

Thomas died on 15 February 1915 at Crewe, Cheshire. He was buried at Southport, Lancashire.