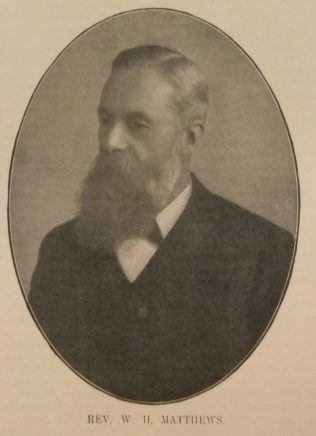 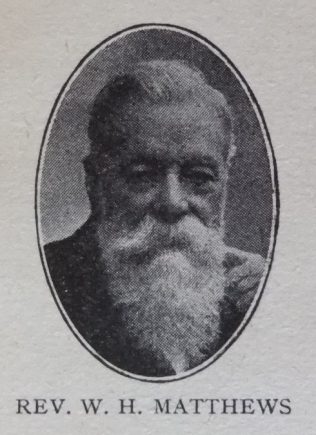 William was born in 1845 at Kenwyn, Cornwall.

William was converted at the age of fourteen. He became a Sunday School teacher and later a local preacher on the St Day Circuit. He began to preach when he was fifteen.

Whilst awaiting a vacancy at the Sunderland Institute, a commission from the Missionary Committee to supply for a sick minister at Plymouth plunged him directly into circuit work.

William’s powerful expository preaching, deeply spiritual, practical, often passionate in its evangelistic appeal, always alight with humour and enriched from a wellspring of personal experiences, was the outstanding feature of his choice and manifold ministry.