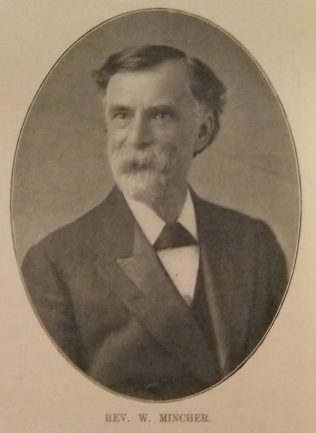 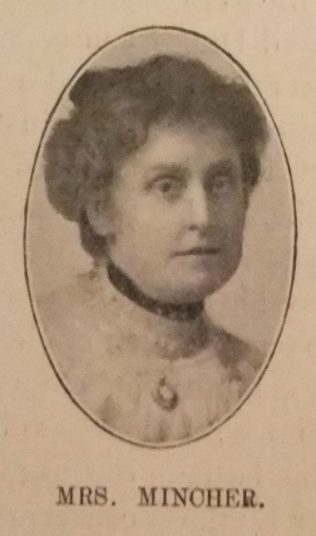 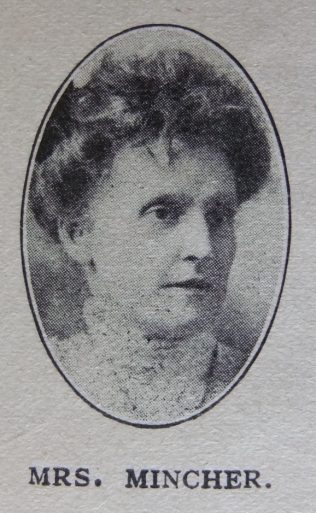 William was born on 1 March 1850 at Wednesbury, Staffordshire to parents Samuel and Ann. Samuel was a forgeman and ironworker, and was a local preacher in the West Bromwich circuit.

William was given a good commercial education, and began to preach in his eighteenth year. Before entering the ministry, William followed his father’s trade.

After spending a year at the Sunderland Institute, William continued his studies when in London by attending the “Preachers College” for four years in succession for classics, philosophy, mathematics, science and relative subjects. He had hoped to take a degree but was prevented in this by the pressure of his circuit duties.

When William was appointed to Camden Town a difficult situation had arisen. 82 of the 195 members had seceded and joined a Congregational Church not far away. For seventeen years William continued his ministry, the crippling debt of £2,900 was paid off, and the manifold Christian agencies established proved his organising ability.

William’s obituary records that as a preacher and platform speaker he occupied a leading position. Possessed off a musical voice, a graceful address, clear vision, rich vocabulary, he gained the attention of his hearers and won disciples for his Master and Lord.

On superannuation, William took charge of Richmond, from which circuit his son-in-law had gone to serve as a Chaplain in the Army, to meet the difficulties arising from war service.