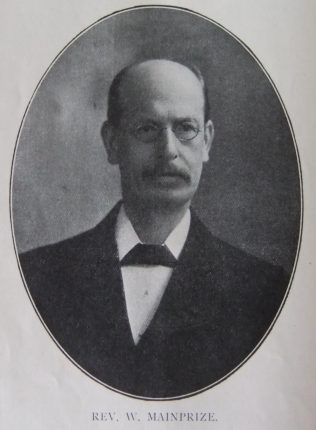 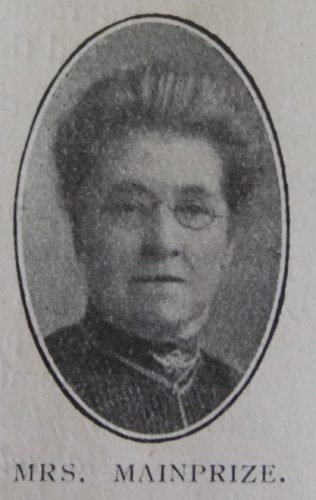 William was born in 1856 at Carnaby, nr Bridlington, Yorkshire to parents John and Jane. John was a shoemaker.

William joined the PM Church as a youth and became a worker in Jubilee Sunday School, Scarborough. At eighteen he became a local preacher and the following year a hired local preacher.

William served as District, Centenary and Orphanage Secretary. He was twice assistant secretary of Conference before becoming Secretary to the 1915 Conference at Reading. He was a delegate to the Ecumenical Conference at Toronto in 1911.

His obituary records that William was courteous and competent, the friend and adviser of every person and cause in need. He delighted in doing good by stealth. His genial disposition, his unfailing tact when dealing with difficult decisions, and his balanced judgement were qualities appreciated by those among whom he laboured.