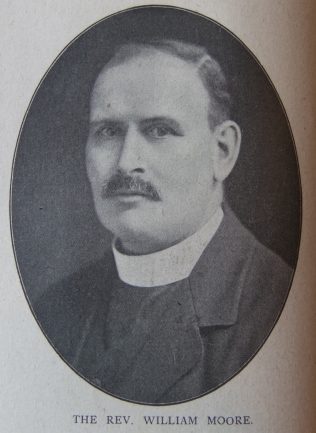 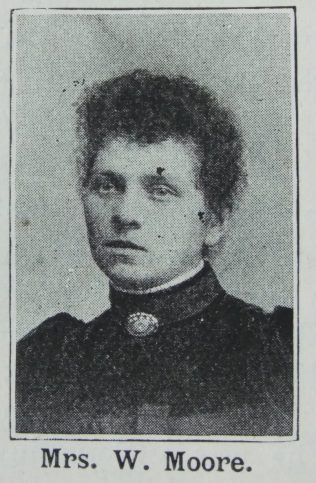 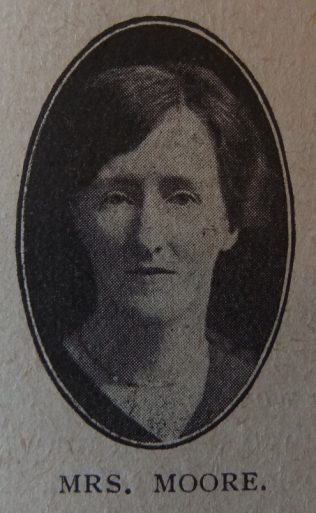 William was born on 22 October 1866 at Cowden, Yorkshire, to parents Richard and Annie. His grandfather was one of William Clowes’ first converts at Hull. Richard, a farmer, was a local preacher for fifty years. One of William’s brothers, Charles, was a PM Minister, and the other three were local preachers.

William gave his heart to God when thirteen years of age, and straightway consecrated himself to Christian work and self-improvement. At the age of eighteen, William was put on the plan of the Hull III circuit and in due course was recommended for ministry. The 1891 census identifies William as a hired local preacher at Hornsea, Yorkshire.

In the pulpit, William was a man with convictions, the courage of which he never failed to express. His sermons were suggestive, evangelical and practical, revealing ‘up-to-date’ reading and thinking, and bearing the mark of modernity in their expression.

William served as Building Committee Secretary in the Hull District.

As a man of affairs on the War Tribunal in the Withernsea area, he exercised a much appreciated influence.

His obituary records that William was a most friendly man, who exercised a wholesome influence wherever he went, and was always loyal to those Christian principles which he preached.

William married Catherine Nicholson of Liverpool III circuit in the spring of 1916.