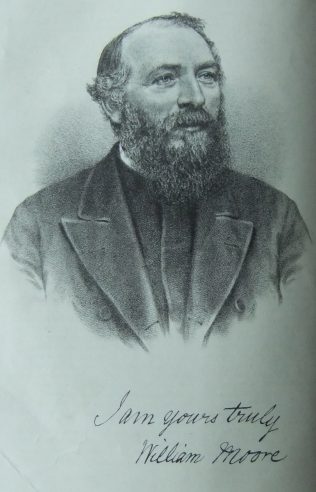 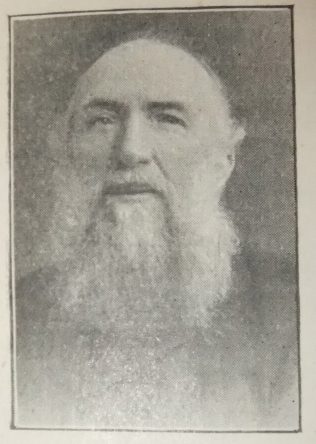 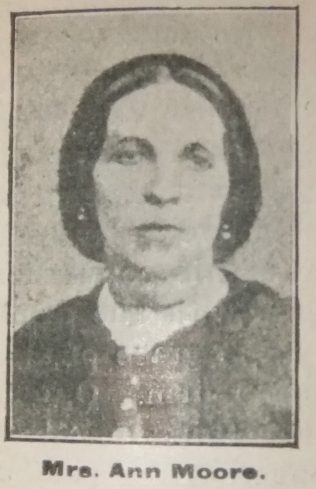 William was born in 1837 at Lane Ends, nr Keighley, Yorkshire. The 1851 census shows William working as a worsted spinner, living with his grand-parents, Joseph and Elizabeth.

William attended a Wesleyan lovefeast with his grandmother when a child which stuck in his memory. William committed himself to Christ in January 1855. He worked as a local preacher for two years before becoming an itinerant minister.

William’s 1889 biography records that William developed a knowledge of Hebrew and Greek.

His obituary records that William was a cheerful, breezy and optimistic man. He had the art of making many friends and few foes.