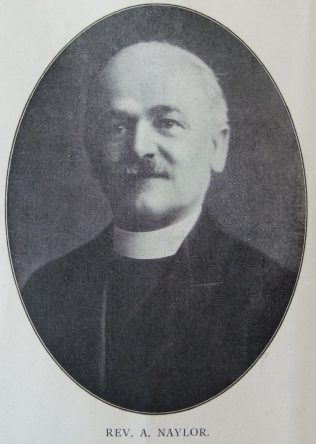 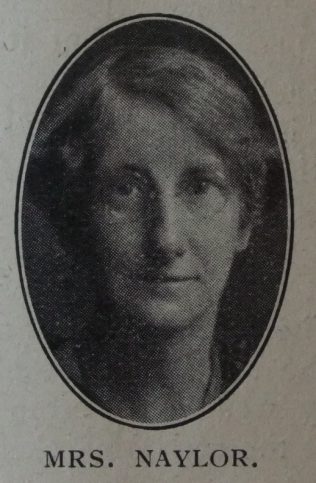 Arthur was born in 1878 at Rothwell, Leeds, Yorkshire, to parents George and Sarah Jane. George was a coal-miner.

Arthur spent five years as Christian Endeavour Secretary in the Leeds District. He was also Methodist Union Secretary for the District.

During his ministry in Morley Arthur served as Mayor’s Chaplain.  He was present, as Superintendent Minister, at the funeral of my great-grandfather, Edward Hughes.

His obituary records that as a preacher he excelled, proclaiming with freshness, power, and passion the saving grace of God in Christ. As a pastor, Arthur was loved by his people. His circuits knew him as a capable administrator and organiser.

His genial and cheerful disposition, sympathetic nature, lofty character and unstinted service endeared him to a wide circle of friends in all Churches.

In retiring in 1942, Arthur settled in Morecambe. He preached at both services on 5 January 1948, but the same evening he was taken to the Queen Victoria Hospital. He passed away in hospital on 22 February.