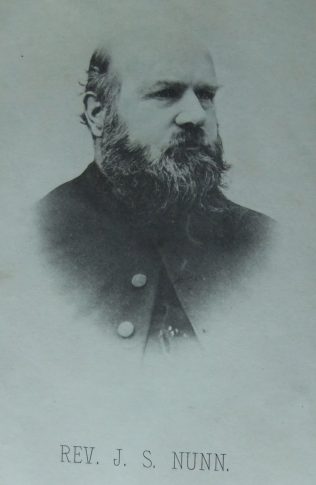 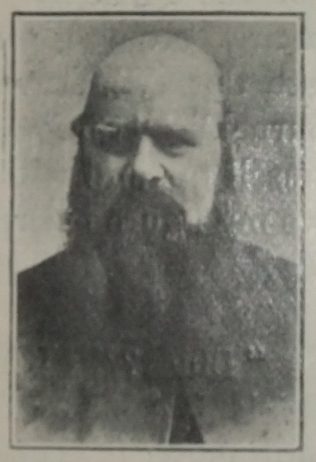 James was born on 21 March 1838 at Wortham Brook, Suffolk. He was converted aged 11 and at 13 was taking an active part in cottage prayer meetings.

The 1892 biography in the Primitive Methodist Magazine records that James was little seen beyond his own circuits, for he was naturally retiring and has therefore had no disposition to push himself to the front.

His obituary records that as a minister, James was truly conscientious and much esteemed by his people. He was tenderhearted, truly sympathetic, and moved amongst his people as a true minister of Jesus Christ. He was genial and homely and yet always maintained the dignity of his office.