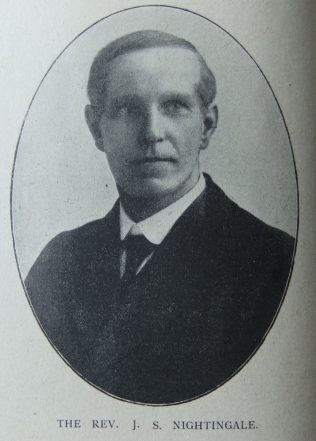 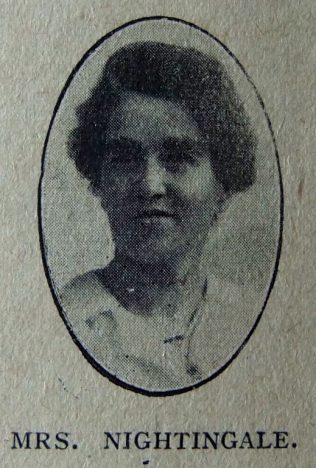 James was born in 1868 at North Shields, Northumberland to parents Thomas and Anne. Thomas was a local preacher and earned his living as a tailor and draper.

His obituary records that as a pastor and preacher James was greatly appreciated. In all his circuits he made enduring friendships by his thoughtfulness and sympathy in the time of trouble and sorrow. He preached with evangelistic fervour, courage and conviction, and was an eloquent platform speaker. Throughout his ministry he was a stalwart supporter of the Temperance Movement. He was a capable administrator, and guided the affairs of the churches with great ability and impartiality.

James served as District Education, C.E. and Building Committee Secretary. He was also Secretary of the Local Preachers Aid Fund for some time.

James was Secretary of Conference in 1924.

James married Isabella Charlotte Smith (1871-1957) in the summer of 1895 at Tynemouth, Northumberland. Her grandparents were Rev Thomas Smith, a President of Conference, and Alderman John Spence, a Mayor of Tynemouth. Census returns identify four children.