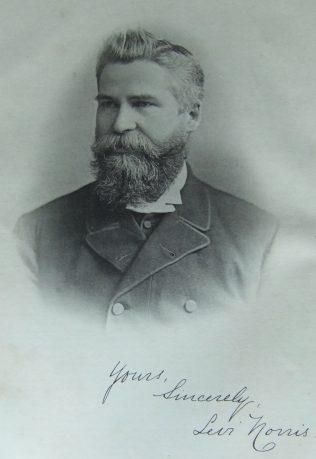 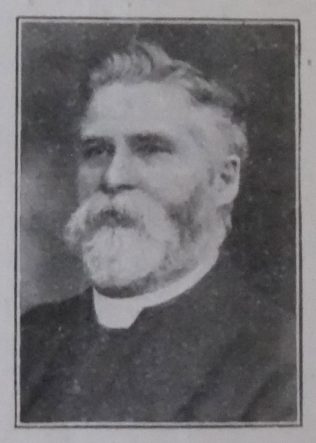 The 1892 biography, in the Primitive Methodist Magazine, comments that when Levi grew up in the Wiltshire countryside; ‘Lads were not house plants in those days’.

Levi was converted aged 13 and became known locally as the ‘Boy preacher’.

Levi superintended the erection of the Stroud Rd Chapel at Gloucester in 1901 at a cost of £2680.

The Temperance movement always found Levi to be an able and popular advocate.

His obituary records that Levi was blessed with a robust constitution, a commanding presence, fine voice, boundless energy and a wealth of conviction that made him a power in the political arena for many years; and his prowess as an educationalist was recognised by his appointment and service on the Leeds School Board.

In doctrine he was strictly evangelical and his preaching was marked by a rare simplicity, clearness of conception and expression, whole souled fervour, directness of personal appeal, and in indescribable ‘wooing and beseeching’ that often made his appeals irresistible.

Unfortunately a major operation shortly before his superannuation left Levi unable to preach during his short period of superannuation.