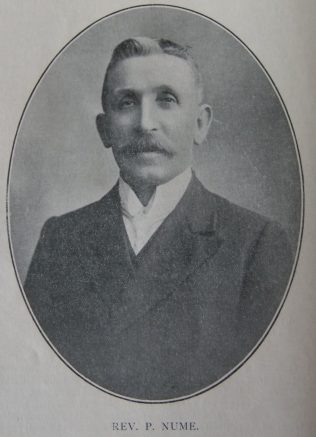 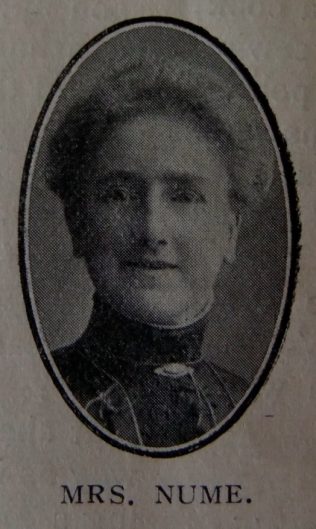 Phillip was born in 1856 at Bilston, Staffordshire to parents Phillip and Maryann. Phillip, senior, was a local preacher and class leader for many years and worked as a miner.

Phillip was one of the founders of the Social Service Union and was its Financial Secretary for a number of years.

His obituary records that probably Phillip’s most distinctive quality as a minister was his mastery of detail, which made him very useful and successful in administrative work. This natural bent gave him an urge to seek office, not from ambition, but from a desire for complete self-expression. No task was too irksome for his patience and careful attention in the matter of business. As a man he was affable and ever willing to use his experience to help younger ministers out of difficulty.

Phillip married Fanny Fern (1863-1932) in the summer of 1886 at Helmsley, Yorkshire. Fanny was the daughter of Wesleyan Minister, Rev William Fern. Census returns identify one daughter.

Note: In the 1877 Minutes of Conference the surname is spelt Neune. Leary lists his stationing at St Austell in 1877 under the name Nenne.