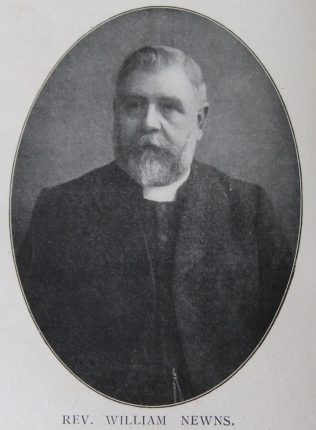 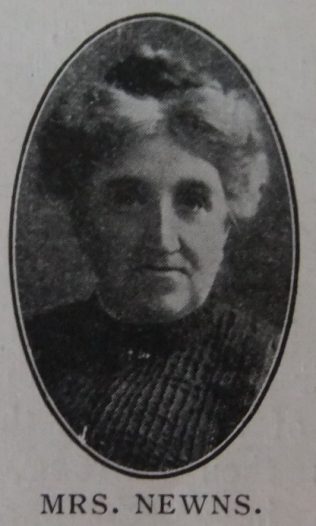 William was born on 15 December 1850 at Crudgington, Shropshire to parents George and Mary. George was a shoemaker.

William was led to accept Christ as his Saviour on 31 July 1864 at a camp meeting conducted by Rev. Thomas Bramall. He immediately became an active worker in the Church and was placed on the plan in 1866. On moving to Preston Brockhurst in 1868, William met Rev Joseph Ferguson, who greatly assisted him with his studies.

During his ministry, some remarkable revivals broke out; especially at Marshfield in the Chippenham circuit and in Cornwall. As a preacher he was strongly evangelical, forceful and practical, aiming always at producing in his hearers the fruits of the Spirit. His strong common-sense kept him in vital touch with the daily life of men and women, but he never allowed them to rest with a low spiritual experience.

William served as District Committee Secretary and District Sunday School Secretary. Whilst at Douglas, William was selected by the Free Church Council to be their representative at the Annual Assembly in Swansea.