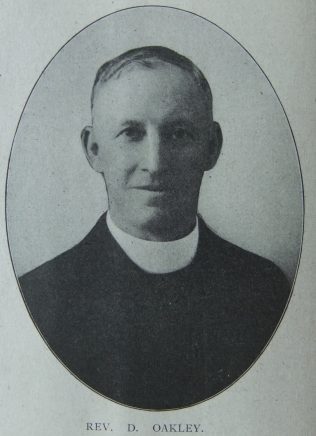 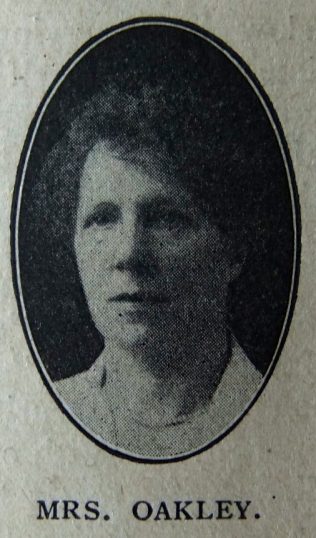 David was born on 31 August 1871 at Walsall Wood, Staffordshire, to parents David and Emily. David, senior, was a bricklayer.

David commenced preaching at the age of sixteen. His progress was so great that he was appointed as a hired local preacher in his own circuit at the age of eighteen.

Whilst at Kidderminster David built the George Street property at a cost of £3,500. He also secured a very valuable site for a church in Blackpool.

David served on the Candidates Examining Committee in two districts. His obituary records that though faithful where the routine of business was concerned he was in no sense a seeker after office, believing that his supreme work lay in the pulpit.

There was a sense in which his work in the pulpit claimed him, and claimed all of him. He was never happier than when his clarion voice was ringing forth the message of redeeming love  which he proclaimed with no uncertain note. But though marked with evangelical fervour, his preaching never neglected the practical needs of men and women.

David died on 8 May 1932 at Hall Green, Birmingham, Warwickshire.