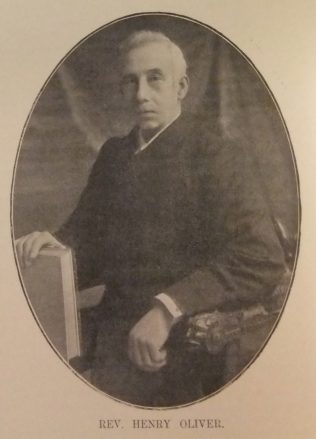 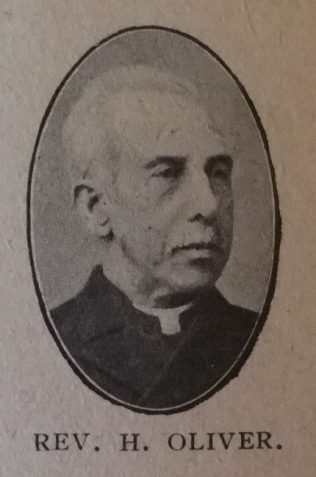 Henry was born on 19 December 1844 at Theddlethorpe St Helen, Lincolnshire to parents Benjamin and Margaret. Benjamin was a farmer. Henry worked on the farm before entering the ministry.

Henry was converted in 1865 under the ministry of Rev R W Monkman. Through the influence of Dr Wood, he was soon employed as a local preacher and entered the Sunderland Institute in 1869, being one of the first group of ministerial candidates to be trained in that institution.

As a preacher, Henry aimed at the useful rather than ornamental. He was plain and forceful in style, manly and intensely earnest in manner and severely practical in aim. Whilst not neglecting other kinds of reading he preferred to read devotional literature and Christian biography as a means of feeding his own spiritual life.

Chapels were built under Henry’s leadership at Halstead, Essex, and Goldthorpe, in the Mexborough circuit.

His obituary records that he rather distrusted his own powers, and took a very modest view of his own capabilities, but he was the very quintessence of frankness and sincerity, thoroughly human, full of laughter, and yet profoundly religious.