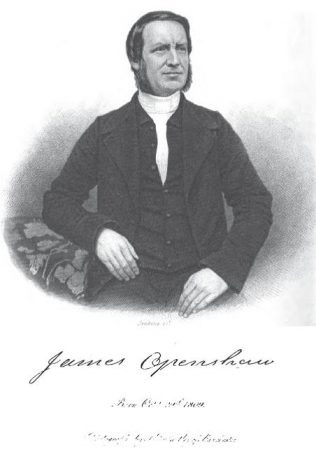 An extract from the notes of Sir J D Qualtrough, published on Isle-of-Man.com comments on James and his wife in relation to Castletown where they were leading spirits in building the chapel.

‘James Openshaw was a fine man of great energy and knowledge. He had a dramatic style of preaching. He used to tell how once when preaching on a call to Peter he dramatized the incident by shouting -“Peter – Peter”. A man at the back named Peter, who had been enjoying a quiet snooze suddenly awoke and jumped up saying “Aye, aye what are thar wantin now”.

Mrs Openshaw was a grand help person. Her favorite expression was “we must be up and doing”. No idle moment was allowed.‘