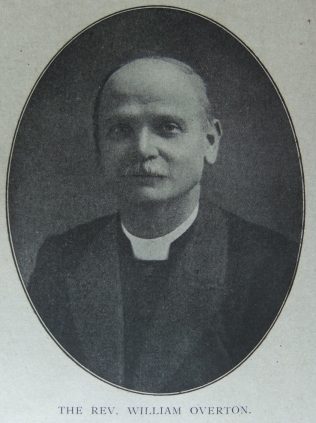 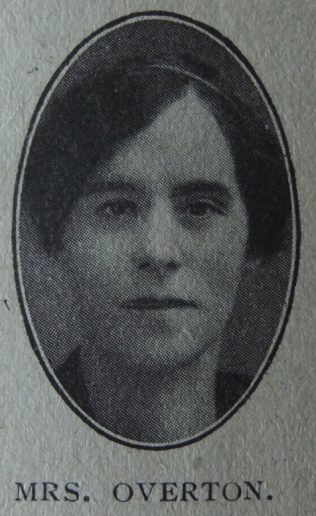 William was born in 1867 at Hope in Worthen, Shropshire, to parents James and Mary Ann. James, a lead miner, was a local preacher for over forty years.

The 1881 census shows William working as a lead ore dresser.

William made an early decision for Christ and served as a lay pastor before entering the ministry.

William was ever the evangelist, and his chief aim was to bring others to a knowledge of the saving truth. The pulpit was his throne, and he gloried in the effective presentation of the Gospel. Serving chiefly in towns, he experienced a fruitful ministry. A wise administrator and faithful pastor, he was affectionately referred to as ‘the bishop’. He had a friendly spirit and was loved by young and old alike. His passion was to serve.