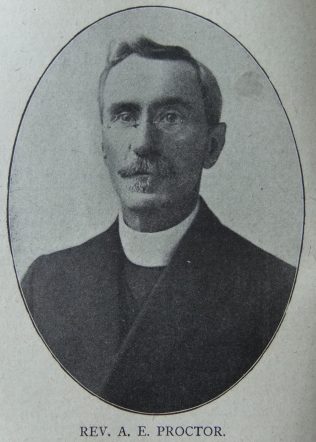 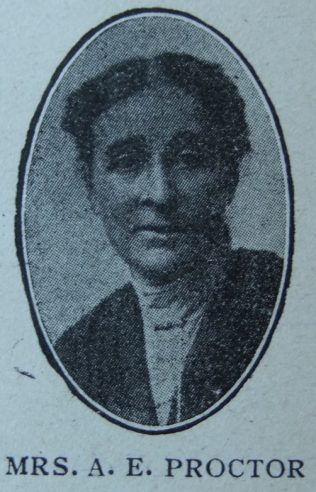 Albert was born in 1863 at Sheffield, Yorkshire.

Albert was given his note to preach when aged thirteen and became a full local preacher at seventeen.

Albert was a preacher of great power; never dealing in solemn trifles, but always disbursing Christ’s unsearchable riches. A great missionary enthusiast, he invariably increased the revenue on his stations.

His obituary records that Albert was known for his Yorkshire humour, and was a contributor to Connexional magazines. His poems were often published, one on the death of King Edward VII being widely read. He was also a lover of music, and was one of the original members of Dr Coward’s Choir in Sheffield.