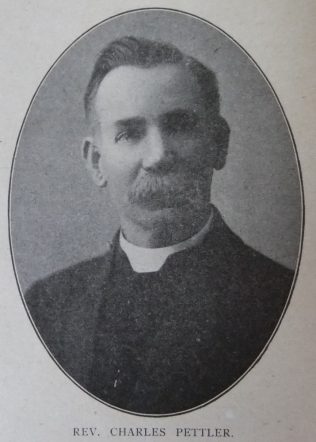 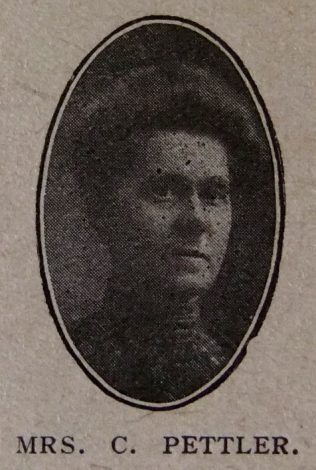 Charles was born on 18 June 1859 at Gayles, nr Richmond, Yorkshire.

Charles was educated at Kirkby Ravensworth Grammar School. He joined the PM Church in 1878 under the influence of Rev Henry Jones, and soon became a local preacher.

Attendance at College was not possible for Charles due to the changeover between Sunderland and Manchester. Before embarking on circuit life in Buckingham, Charles conducted very successful missions at Stokesley and Hexham under the direction of the Missionary Committee.

His obituary records that Charles was first of all an evangelist, and nothing gave him greater delight than to witness the conversion of souls. He was successful in this, as evidenced by revivals in Northallerton and West Hartlepool.

Charles died on 15 March 1918 at Middleton in Teesdale, Co Durham.